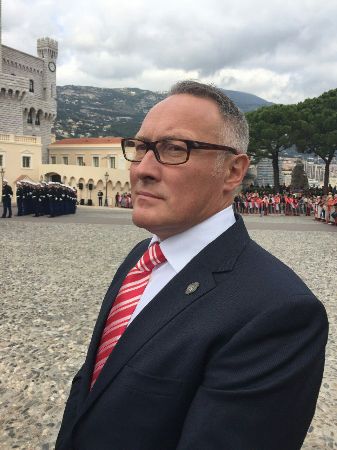 The Honorary Consulate of Monaco in Lituania is the official representative of the government of the Principality of Monaco in Lithuania. Its main functions are to assist citizens of Monaco who require any kind of assistance, and to promote trade and cultural activities between the people and institutions of the Principality and the people and institutions of the states under its jurisdiction.

Honorary Consul of Monaco in Lithuania

LRT is a non-profit public broadcaster that has been providing regular radio services since 1926 and television broadcasts since 1957. Organization employs around 650 people and receives about 75 percent of its funding from the Lithuanian government. Its operations are overseen by the LRT Council.
LRT joined European Broadcasting Union (EBU) 1993.
Convening meetings of Administrative Commision, during the call of Administrative Commission, the counsil recieves conclusions about economic and financial base of annual and perspective business plans, annual revenue and cost estimates, etc.;
Consulting the council and general director on financial issues;